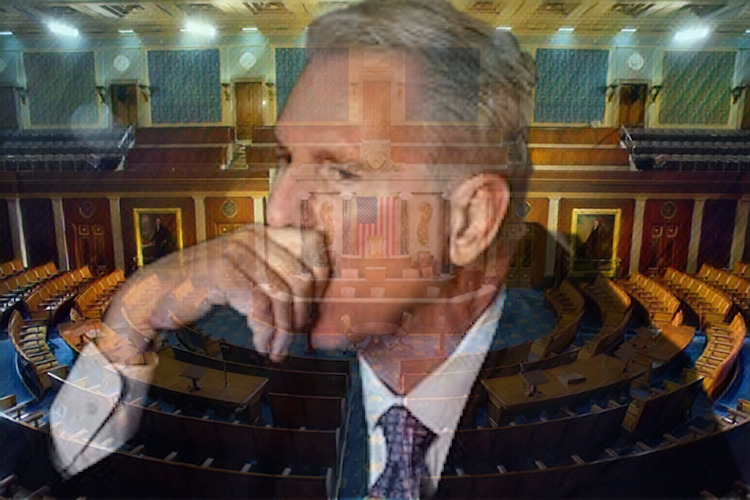 America has not seen this shit for a hundred years. Two days and six attempts to elect a republican speaker, and as we begin the third day, I’m not even guessing how this political wasteland is going to bear any fruit that’s useful.

Being the liberal I am, I’m delighted at the clusterfuck we know as the republican party, I’m also a bit ashamed. Ashamed that as a nation, we allowed Trump to run roughshod over everything, creating the the fractures in the republican party that we’re witnessing.

There are only 20 republicans, of over two hundred, preventing Kevin McCarthy from being the next speaker, and if you’re wondering how a small group holds such power, It is because we live in a Republic, not a Democracy. In a Democracy, the majority wins. In a Republic, the minority has a voice. If it makes you feel better, you can call us a Democratic Republic.

That lack of a backup plan is where the hilarity ensures that democrats will be bringing bags of popcorn while they watch the fun. Not only does the 20 not have an alternative gameplan,  neither do the other 200 plus members. The reason? Simple. There’s no real leadership in Lincolns old tent. No plan, no stated direction for the Nation. All they have in their two-card deck, is attack and blame democrats. And Hunter Biden, of which no one gives a shit about.

Legislating by attack and blame, what a concept. That’s Donald Trumps legacy. That is his gift to the republicans. In the best outcome, where McCarthy wins the speakership, McCarthy’s power is going to be so diluted that there’s going to be a lot of argumentative debate and constant calls to vote his ass out of the speakership.

And once Trumps realizes there’s no path to the Presidency, he’ll claim the speakership. Now that would be equitable to Rome burning. Then again, Rome didn’t need Nero to burn, being the tinderbox that Rome was.