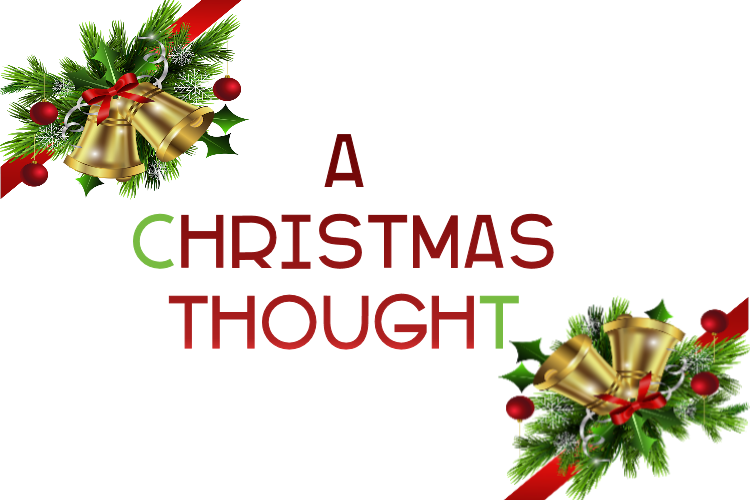 It’s hard to sort out my feelings this holiday season. My mother passed the end of November and I’ve also had two very close friends pass as well. As much as I love Christmas, and all the good cheer that comes with, this season, I’m in a bit of a reflective mode as I think of my two friends.

It might be near forty years since I last talked to Jeff, it seems like only yesterday we were having coffee in our break room, and Jeff was regaling this co worker with stories of his new purchase, his microwave. I remember how astonished Jeff was that he could place an old donut in his new toy for thirty seconds and the damn thing was as hot and fresh as the day the donut was made. I not only worked with Jeff, we had many of the same friends, and at the time, he just lived down the block. There were many a morning after working the dreaded third shift I’d meet up with Jeff at his house for breakfast, and we’d talk football. I never understood his fascination with the Stealers though, I admit that, although he defended his favorite team till the day he passed is what I’ve heard. All said and done, if I’m ever asked what one quality struck me about Jeff, my answer would be quick. His humor. The guy had more jokes in his head then any person I’ve ever had the pleasure of knowing. We all might know a couple of good jokes, some of use a dozen or two. Jeff knew hundreds, if not thousands, and could rattle ‘em off, one right after the other.

God Bless you, Jeff, and safe travels my friend.

When I was sixteen, maybe seventeen, I and a good friend hitched out to Denver. We both had older siblings that had moved to Colorado a year or two prior. On a whim, Tom and I stuck our thumbs out and began a new adventure, one of many for the two of us.

When we finally got our dusty trail asses out to Denver, we imposed on Art, Tom’s older brother, my older sister Barb and their group of friends.

Art, and his wife Annie have been friends since. Unlike Jeff, Art and I spoke by phone, and got together here and there over the years. Art was never more than a quick call away. I suppose it would be right to say, we talked a lot because that’s what Art did, talk. A lot. About everything. And in ways that I thought were interesting, which means he usually knew what he was talking about.

Art and I, we had good conversations about every thing from politics to religion with aliens and astronomy thrown in between. Art was such a fantastic conversationalist because he had an undying curiosity about every damn thing in existence. Our conversations were often all over the place, but the one place where he truly spoke from, not his accumulated knowledge, but from his heart was when he talked about his family. His own brothers and sisters as well his own children, and especially the love of his life, Annie.

Well, Art, I expect you and John have had a couple of beers by now. Give him a hug and a hearty hello.