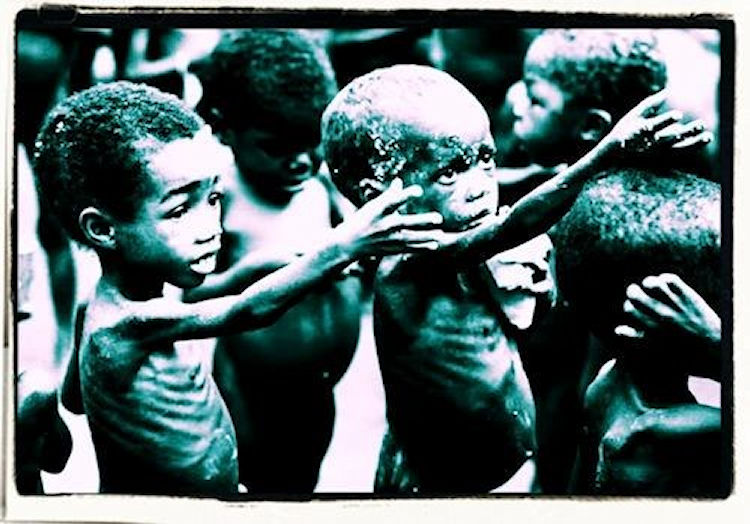 I often think religion is thought of within an individuals personal context, their life, their experience. That is kind of strange when you think about it. Religion, any religion calls for something more, above and beyond personal context. Yet Religion also has to remain deeply personal. To put it simply, how does one take their personal feelings, their views and opinions on everything that their life experiences has given them, and redefine those experiences to exist with their religious beliefs? If a religion teaches that the poor should be fed, how can one oppose social programs that do so? The quick, easy answer is that they do not ascribe, or understand their religion, or that they change the definition of what feeding the poor means. Yet the individual, when asked, will steadfastly defend their interpretation.

Religion is a force of mans nature as much as it is a force of God. Many religions are soaked in the blood of innocent lives, and I wonder how that is, even remotely possible when most religions speak to the sanctity of life. Is there really a religion in existence where the god they worship would approve of war in their name? Of course there is, all of them. Every religion allows for personal context, which in turn allows for any individual to define when it’s appropriate to take another’s life, to declare war, to defend their home, their life, that of their family. Who would not defend their god, their religion and that which gives them meaning? The truth is, defending your life and those of your loved ones are human things. You would defend those you love at the risk of your own life, with out religion. Very few people would defend their property at the risk of their life. Or defend their god.

Religion too is based in community. Communities of like minded people, brought together to practice their beliefs and to spread their belief. Yet, in each community there are differences of personal context in how they view their own beliefs. For some, involvement in their community is paramount, for others it is secondary.

Most religions believe in an afterlife, an existence defined by your behavior in this life. I tend to believe our afterlife is defined by the totality of who we all are. In fact, we know the origins of Heaven and Hell, are based in the concept of opposition and conflict, and it appears it’s an ongoing war of beliefs. Am I saying that our afterlife reflects the world we live in? Why wouldn’t it? The evidence is there. Of course there’s an argument to be made that our afterlife is narrowly defined by our ability to understand it, so we define it in personal context.

In no way am I denying the existence of a higher power. I happen to believe that there is a god, a god whose influence runs like a thread through our existence in such a manner we are are bound together. How we interpret that thread, either as a single thread or an entire canvas, is dependent upon our own personal views, and we do the work of god a disservice when we are not able to transcend our personal beliefs. When god dictates the poor are to be fed, we feed those who hunger.

PrevPreviousFinally, the Moon and Beyond