Home » The Public as Victim 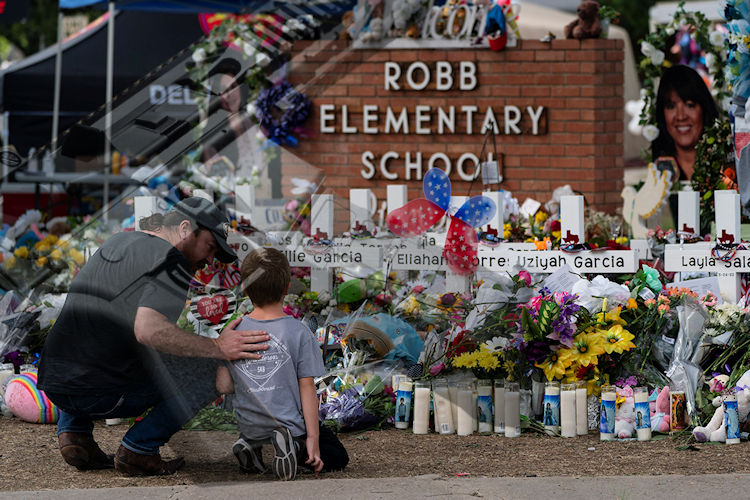 The Public as Victim

There’s really nothing left to say is there? We’ve reached a point in this nation where people just don’t care to be troubled by the loss of life, even if those dead are children. After all, tragedy and sorrow are just fine as long as they visit someone else. Yet there’s a reality that stains this particular belief. Americans have been at the table first and foremost when nature overwhelms, disaster strikes and sorrow is born. There is no difference in our response when a shooting occurs, leaving 21 children dead, scores wounded. We flood the innocents with prayers and money.

After the fact, we’re more than capable. Before the fact, well, people still build houses on beaches that will be swept away with the fall’s hurricanes. We want what we want, simple as that, and we’re willing to pay the price of a child’s life with prayers and donations.

As terrible as that sounds, the truth is evident. Our children are just not that precious, unless they are still in a womb. While that might seem like a slam against republicans, I’d like to assure you, it is. If one is so ideologically stringent in their belief system, change can never happen, at least not change for the better. There’s just no room for improvement in a closed system. You’re left gasping for answers, like prayers and thoughts, arming teachers, locking doors, none of which one is a viable solution. In my district, where I spent 20 years, our schools are now literally prisons.

I do blame democrats as well. Yes, dems are out in full force after every massacre, until the tide starts to recede after the first 48 hours. You know, after every democrat has had their say lambasting republicans. It’s all a stupid, disgusting choice reaction for our politicians, and all too common.

The American public are victims. Just as the kids that died in Uvalde, we have no choice except to weather the chaos. We are at loss as much as a 7 year old facing an armed intruder pointing a gun in their direction, shooter reader to murder.

I happen to believe that if you asked any American strolling down a city or rural street, they’d give you a starting point for a solution. Lock both democrats and republicans in a room and don’t let them out till they’ve figured out a solution. If that solution doesn’t work, back in the room.

But that will never happen, more kids will die in the next massacre.