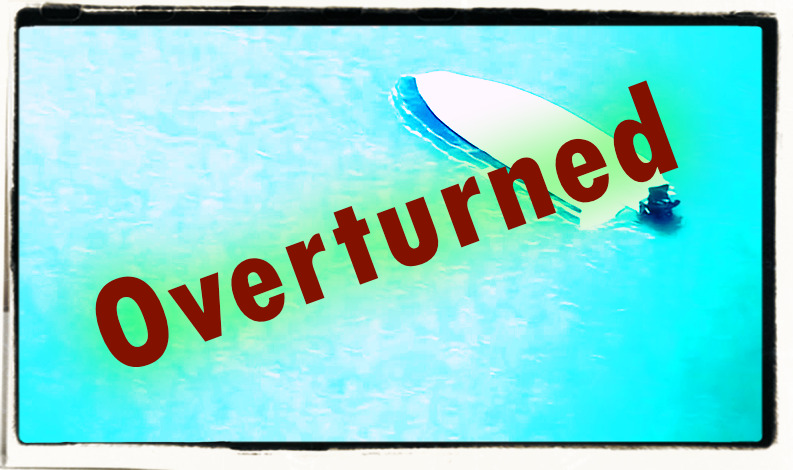 I woke up this morning in a different country then when I laid my head on my pillow. Saying as much about the reversal of Roe vs Wade isn’t allegory or metaphoric, it’s literal truth. My country has radically changed.

Millions of women, two generations of women who have lived with the right to make decisions about their health, their wellbeing, have had that right stripped away by four men and a woman.

The route to this radical change is traceable, you can follow the rise in evangelism that turned into Jerry Falwell’s Moral Majority, it’s demise in the early 90s leading to the tea party and then passed along to the Trump crowd. All are threads of the tapestry woven into yesterday’s decision.

At the most basic level, the decision to overturn Roe vs Wade is based in religious beliefs. We have no concrete scientific evidence to show when human life becomes sentient, and to assign that belief to conception is just that, a belief. As much as we love our constitution for separating church from state, the truth is the two are intertwined. One can no more separate their spiritual beliefs from their political beliefs.

Of course, how republicans got to a majority on the Supreme court is layered in anything except spiritual belief. There was no divine guidance McConnell had in how he handled the nominations of Gorsuch and Barret. Those were politically motivated moves that the leader was in a position to take advantage of, and he did so skillfully. There was no divine intervention that I’m aware of when all five judges lied during their confirmation hearings, all claiming that Roe vs Wade was settled law.

One would think that two generations of women would voice their opinion at the ballot box. I do not think that will happen, I hope, I pray I am wrong. I hope wives slap their husbands in their faces demanding they vote democratic, but it is a false hope. I do believe that republicans will increase their powerbase, their control in both senate and house starting this fall. With that power, we’ll see assaults on everything from personal rights and freedoms, all done in small increments until there’s none left.

This is a much different country then when I went to sleep last night.

I wish I was wrong. As a Liberal. As a Progressive. As a Democrat. I don’t think I am wrong. Equality, dignity, honor and respect are belief systems that I’m firmly entrenched in. Our weapons of public outcry voiced in demonstrations such as the women’s march in 2017 have done nothing. Several hundred thousand women voicing an opinion… meaningless.  Just as it is today with hundreds of thousand people in the streets demonstrating.