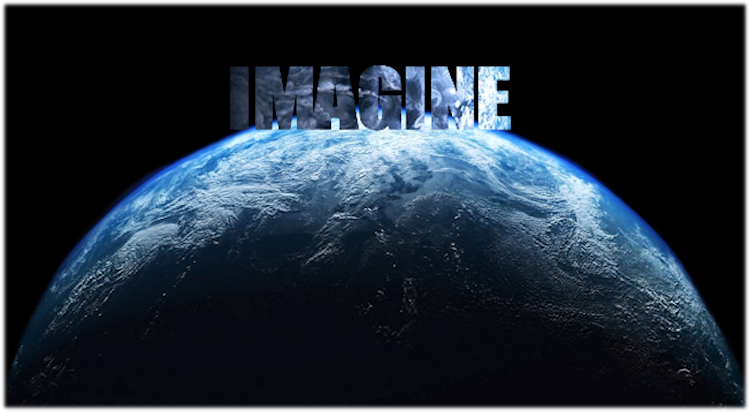 Imagine, if you will. A planet alone in the coldness of space. A planet far different then our own. A place of peace and tranquility, where the ills of humanity have been defeated.

There exists no war.

They are a species dedicated to exploration and knowledge of the mind, of the soul, of the universe.

Take a minute, dwell on this far off world, and ask yourself, ‘Is this a world in which I could live?’.

Could you, as an early 21st century human, live in such a world? Could you put aside all that our world has taught you.

The need to be seen, to be heard, to be validated above others.

Could you set aside personal prejudices to work together with those who have different ideals, thoughts and morals.

As nice as it sounds, the reality is that far to few of us could answer in the affirmative. We, you and I, as humans do not have the clarity of mind, of soul, nor sadly, the desire to live in a such a world.

Perhaps someday, in a distant future, but not now. We are too young on the evolutionary scale.

Too caught up in our daily struggles to believe in such foolish nonsense.

Our leaders live in the moment. Reactive to our media, to their constituency, to events.

We are divided by political ideologies, by lines on a map, by our technology.

This is who we are.

There exists no sense that we are one species alone in the vast universe as we know it.

We refuse to work together.

Refuse to listen, to hear the voices of others outside our own.

Imagine, just for a moment, our world in the near future. Not a world of space stations and colonies on Mars. Not a blue marble without hunger, poverty or crisis, but of a world where humans understood that we are a young species.

That we need to address differences to work together for our common future.

That world is possible.

I ask you, ‘What will it take to get there?’