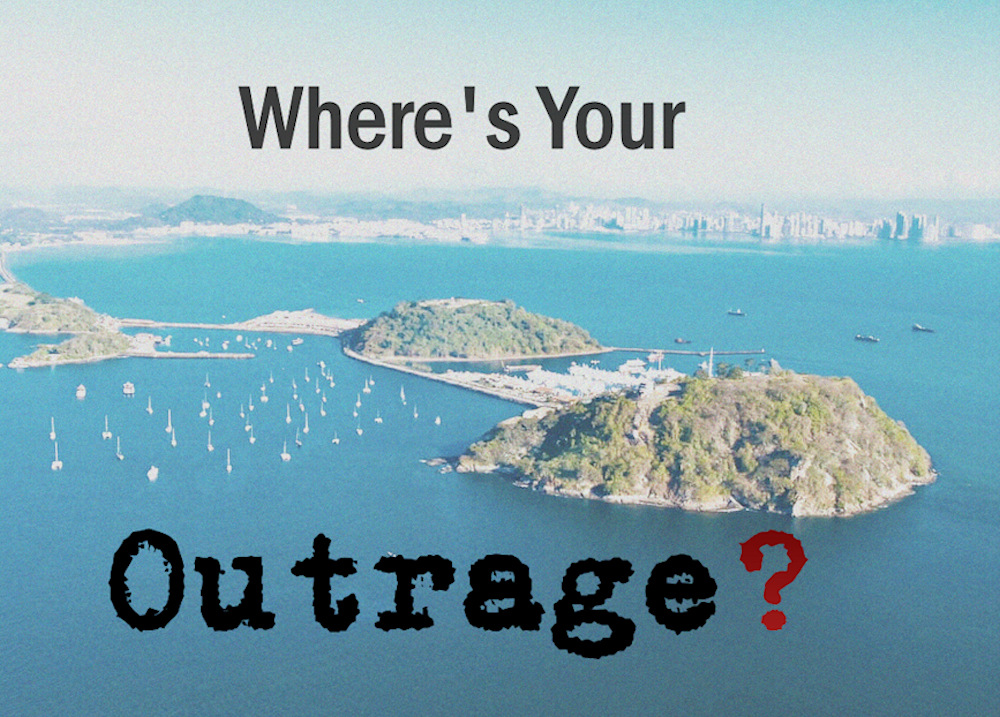 I do not understand the political mindset of people. How is it one can be violently pro or con, regarding a mask mandate, yet when it comes to tax evasion by the super-rich, or corporate misconduct, they don’t give a shit? Is it that mask mandates are simple, something a person can wrap their head around, and the other is far too complex to think about?  I understand the arguments on both sides of the mask or vaccine debate. I don’t like mandates, being told what to do. But hey, seat belts do save lives!

Once again, I find myself in disbelief at the lack of public outrage regarding the recent revelations that the rich are screwing us out of better roads and bridges, better schools, better health care and a host of social programs, not in the millions, but in the billions. If headlines are driven by what the public wants to hear about, the news of the Pandora papers as an attention grabbing headline is an abysmal failure. No one cares.

My social media accounts are consistently littered with posts about afore mentioned mandates, replete with memes, mostly lacking personal comments, leaving the meme, gif or clipped video to sway my opinion. But when it comes to something, well, really important to all of us, an issue that both sides of the political aisle can agree on, it’s meh. Not a peep of outrage. Is it because everyone in America, except me, has an offshore tax haven, and they don’t want their life savings to disappear because I’m pissed about people richer then me hiding their coin?

More likely people just figure that’s the way it’s always been, always will be, so no need to exert energy on a problem that ain’t ever going to change.

Look, I don’t have a problem with making money, even making a shitload of money. I’d like to make a hot billion myself. While I’d be pissed at the amount of taxes I’d have to pay on that billion, I’d pay the greenbacks. Why, first I’d be comfortable with what I had left. Secondly, and by far more importantly, the dollars I’d pay to the Government would better the lives of my fellow Americans. Better roads, better bridges, better hospitals, better care for mental health and the list goes on. I wouldn’t hide my luck, my success, in some secret offshore account.

So, spare me your faux outrage regarding your opposing political party. Don’t continue to embarrass yourself with memes, gifs and selected video clips of stupid people making stupid comments about vaccines, masks and mandates. When it comes down to it, you, you’re the problem.

We live in a world where corporations have more rights than you do, you don’t care. A world where the super-rich steal your money, you don’t care. Christ, people are more willing to turn their gun on their neighbor then addressing serious, common concerns. I guess it’s just easier to shoot your friend then it is to get ticked off because you actually have to learn about something that actually matters.

As it sets right now, you and I, mid class, hardworking Americans are carrying the financial burden of this nation without much help from the rich and mighty. Ain’t supposed to be that way, but it seems you all think that’s the way the world works. I can’t imagine why you all ain’t pissed off and rioting in the streets. Maybe it’s something in the beer and brats, I don’t know.