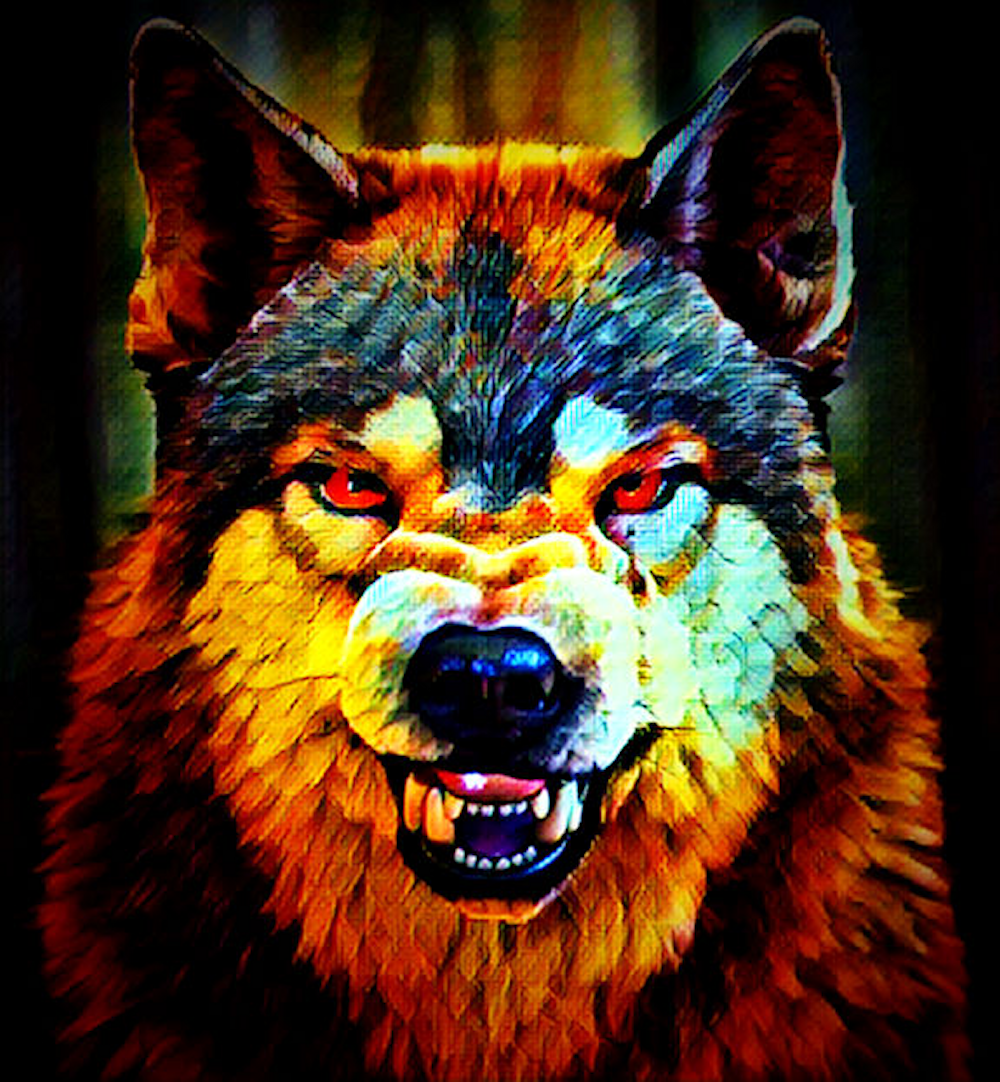 Truth is a disturbing phenomenon, being malleable in how it’s presented makes for different interpretations. One would think truth to be simple, a thing either is or is not. The sun rises in the East, sets in the West is a fairly simple truth, not open to argument. Yet, if one had an agenda to prove otherwise, they could question the basics of where the sun rises. They could convince some people that if you lived on the other side of the world, the sun rose in the west and sets in the east. There are people who would believe the statement without question. One could further confuse the issue by claiming that East and West are generic terms given to point out direction, and that a better definition of the rising and setting of our sun should be defined by saying the sun rises over there, leaving direction to be assigned.

As profoundly stupid as the argument is, it’s no less different, or insane to claim the world is flat.

It does however make a point, along with the flat earth preposition. That even physical truths, truths backed not only by science, but by our own observations can be open to argument. Not always intelligent argument, but argument enough that there are those who will question what science proves, and what you observe yourself.

The existence of God is not a proven fact, yet billions of people accept the existence of a supreme being as faith. Faith is not fact! However, there are many who believe their faith is fact, and they can make sensible, even intelligent arguments to support their beliefs as facts.

People, like truth are also malleable. If we want to believe that God exists, we latch on, identify with those facts that align with our wants, our desire and needs. Religion addresses our most basic wants, desires and needs, specifically giving us answers to why am I here, what’s the meaning of life, and importantly, how to live a good life.

There’s an exquisite joke that if you tell someone they’re susceptible to something akin to being a sheep, being malleable and all, you run the risk of being struck by lightning and tossed into the maelstrom of hell. No one believes they are sheep, and yet we all are, some to a greater extent than others.

Aside from being sheep, too many people, are emotionally lazy in their beliefs. Lazy defined as not taking the time, and effort, to research the foundation of their belief systems. They simply refuse to listen to opposing arguments or differing beliefs, having a counter argument for every fact, and when counter arguments are proven fallible, the result is personal attacks. Nowhere is this more evident than in the political landscape of today’s America.

Politicians understand their constituents are sheep. Abortion for example. There’s pros and cons in the debate, but it’s not about the debate between the issues of abortion, it’s about the ethics and morals surrounding the right to life of a fetus, and when life begins. Does consciousness begin at inception, or develop later? We don’t know! And politicians don’t know, and it thus becomes an issue for politicians to divide people. The whole argument revolving around when a fetus gains a sense of self, is troubling, given that we can’t even define what consciousness is, or where that sense of self is formed. I’m not making a statement on abortion, claiming it’s right or wrong, I’m simply pointing out that politicians use it as a divisive tactic. A tactic that does far more harm, then good.

It doesn’t matter where you fall in the political spectrum, the truth is that most of you are emotionally lazy. You’re in your comfort zone, snuggled up firmly in your blanket of truth, letting whoever you define the powers that be, dictate what is true. You push their agenda without thought, share their memes, and daily sound clips for your advantage, and your advantage alone.

Hate it as you will, until people are able to turn outside of their personal beliefs, we’re all sheep’s, blind to the wolves in a sheep’s skin.